Presentation of the voluntary diploma to the beauticians of the Foundation 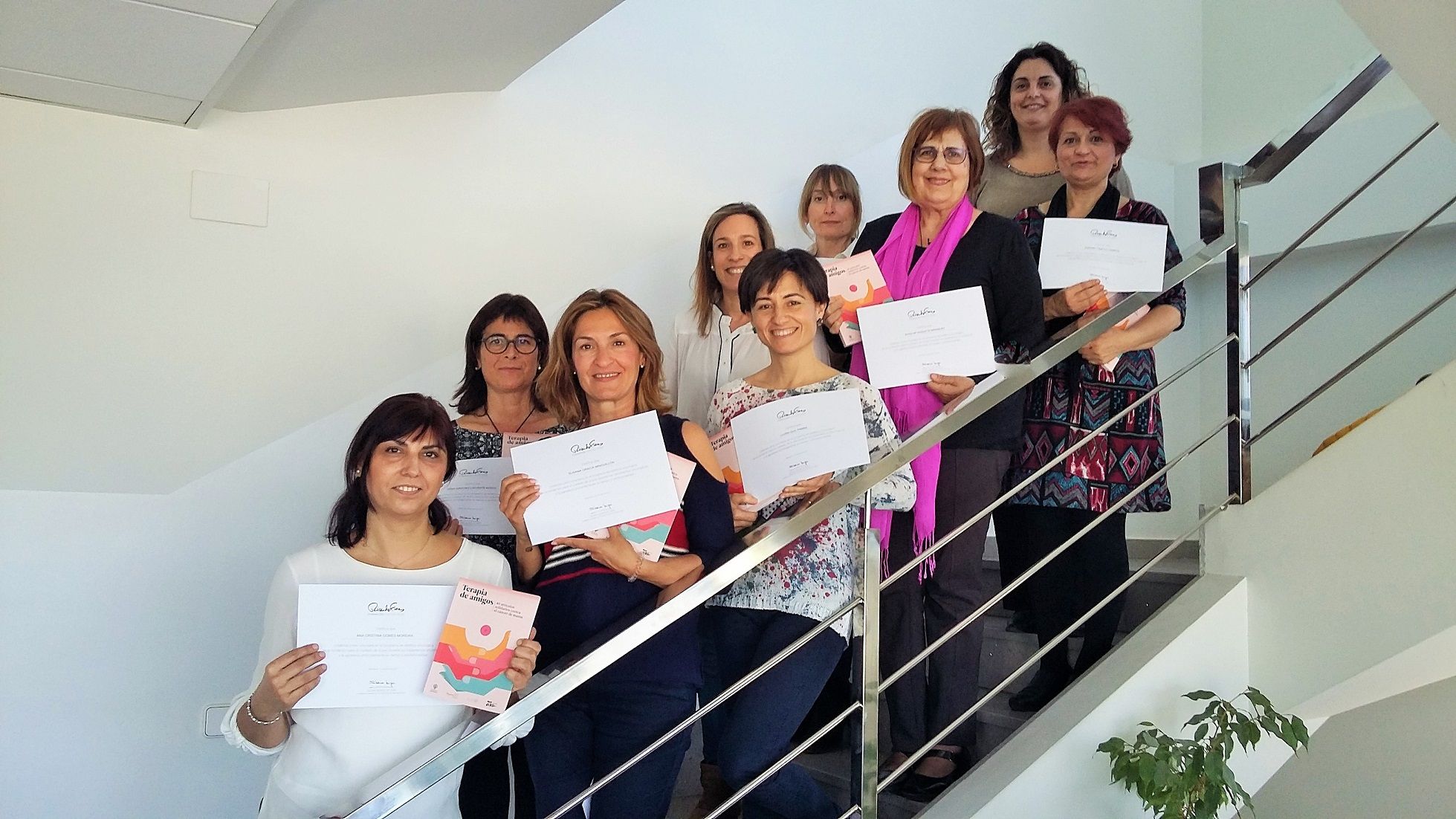 On Monday, April the 10th, the foundation organized the ninth day of training volunteers of the oncology aesthetics program, which was attended by seven aestheticians from Catalonia (in the photo, with our two technical advisors on oncological aesthetics) and four from Madrid, Murcia and Ciudad Real, who followed the training through WebEx. The motto of the training was “The volunteer opines” and, during the midday, it was exposed different difficult situations that the volunteers can be found during their activity and was offered possible answers. 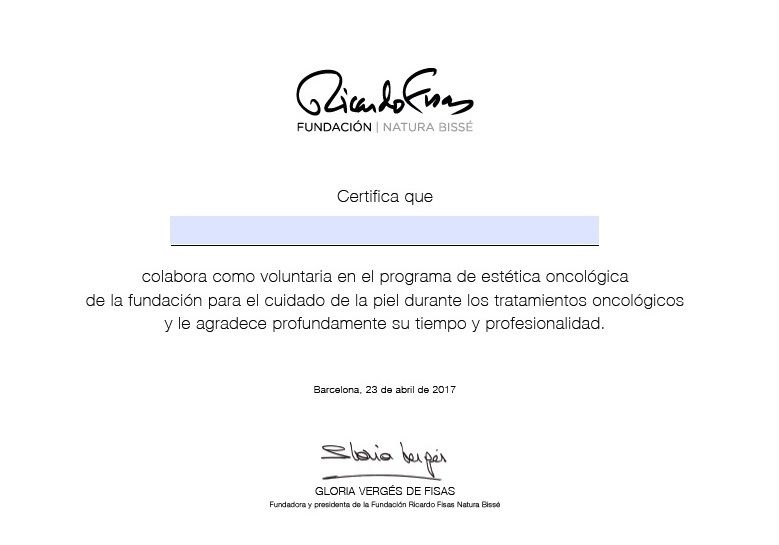 In the training, it was emphasized that aestheticians, when the patients raise questions that are not related to aesthetics, should be referred to the psychonnecologist, social worker or case manager, because the volunteers should not leave their specialty. 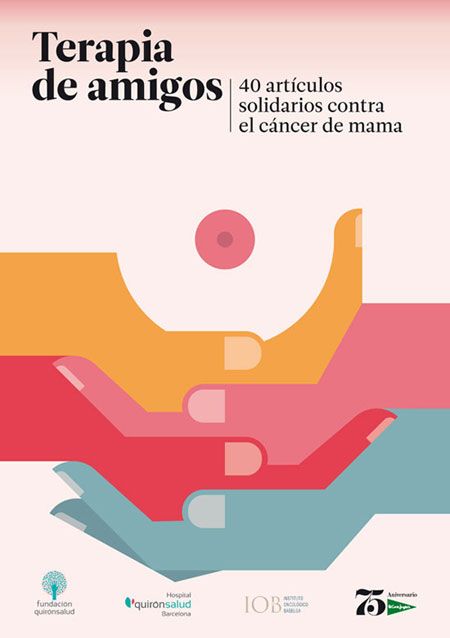 They were received the annual certificate of the volunteer and the book “Therapy of friends”, some days before of the Book Day that is celebrated on Sunday the 23rd April. A way to thank them for their assistance and their constant involvement in the foundation.