Home/The IX edition of the Oncology Aesthetics Course, guaranteed by the SEME

The IX edition of the Oncology Aesthetics Course, guaranteed by the SEME 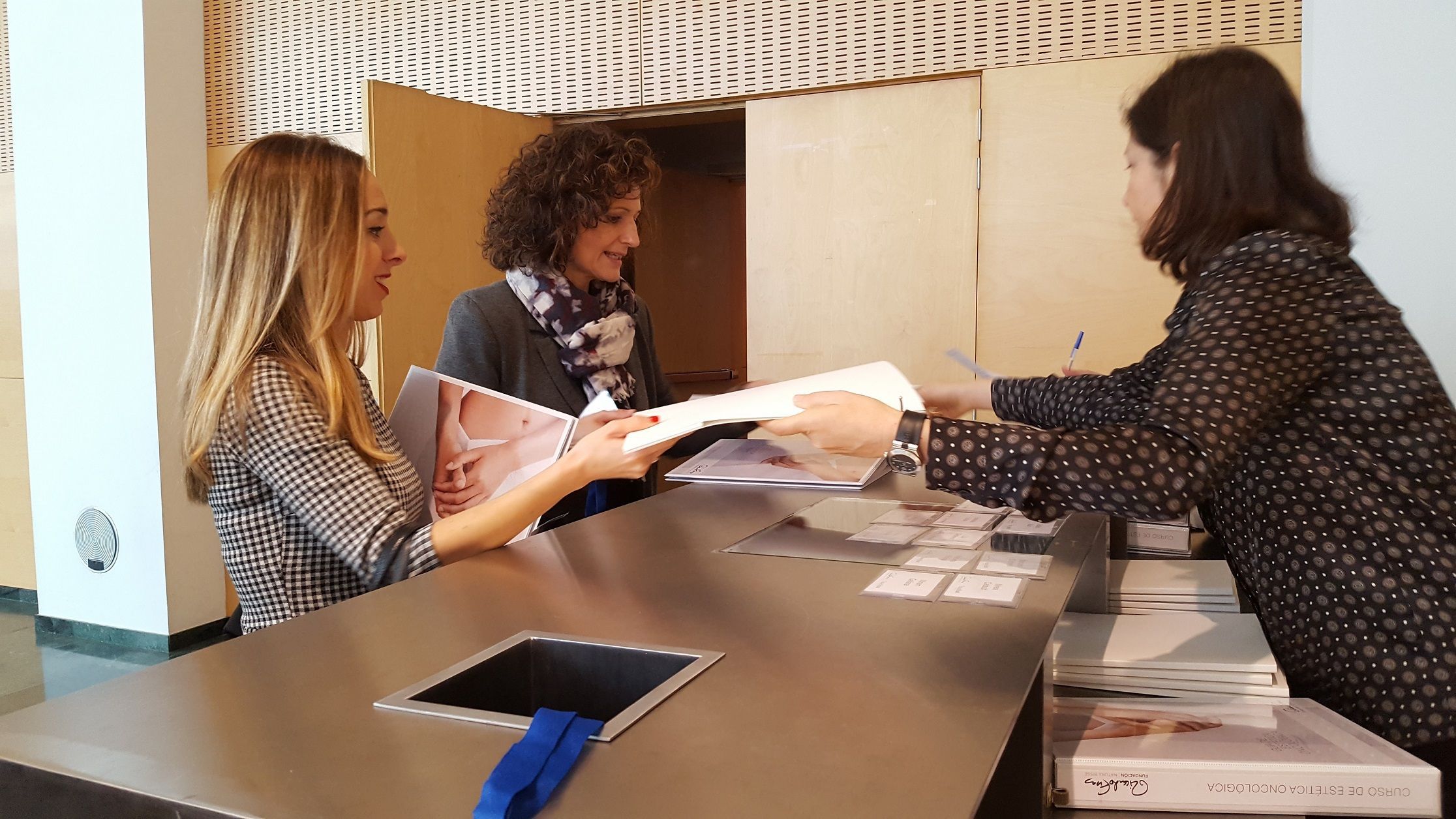 Last Monday 6 and Tuesday 7 March, 55 estheticians held the IX edition of the Oncology Aesthetics Course at the Clinica Planas de Barcelona. With this edition, the Foundation Ricardo Fisas Natura Bissé has formed a total of 420 beauticians and it has been the first edition in which the number of beauticians who are not clients of Natura Bissé exceeded that of the clients of the cosmetics company. 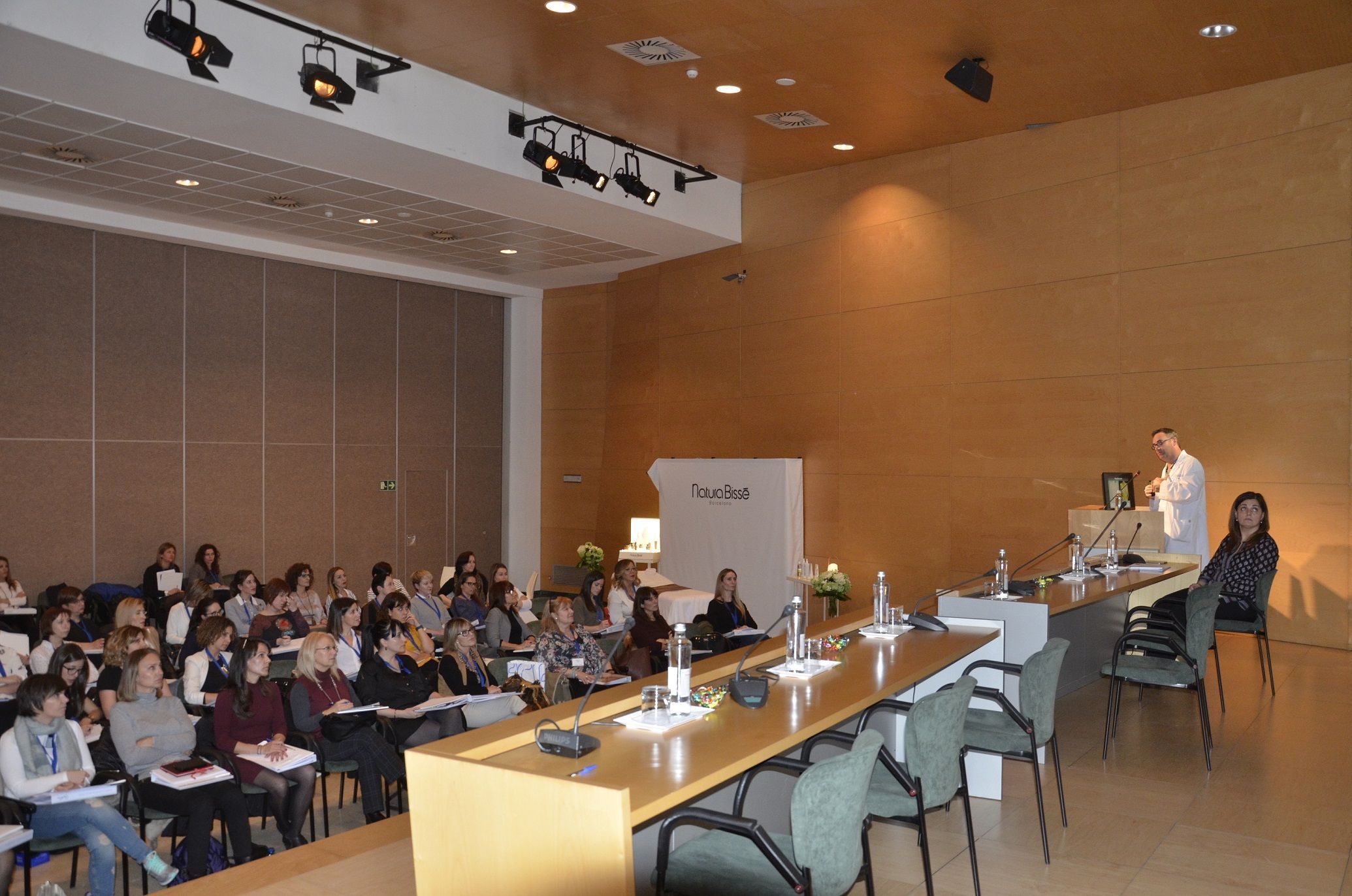 The aestheticians were asked to complete a questionnaire for assessing the course, which scored very positively, with an average of 9. In addition, 100% of the beauticians who carried out the survey ensured that they would recommend it and that they would attend another course that offered the foundation. As for the general aspects of the training, both the organization, the documentation delivered and the level and usefulness of the contents were valued very positively. 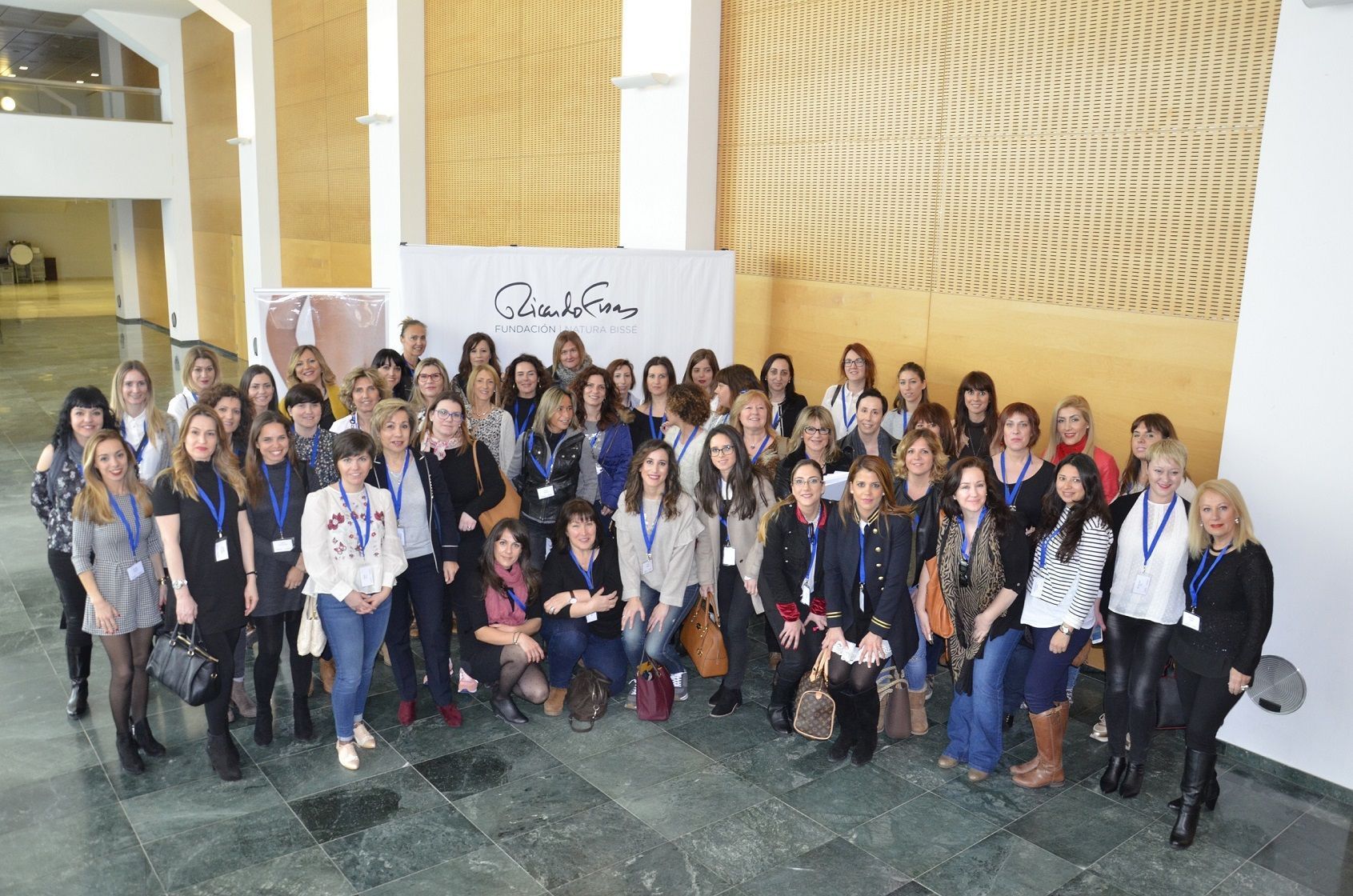 The aestheticians suggested areas of improvement, for exemple, that offered more information on active principles, nutrition and cancer prevention and that there would be the possibility of having more contact with professionals and other participants of the course, among other aspects. Many of these requests will be answered in the second level of the course, which will be held between the months of April to June, as well as in the ongoing training offered by the foundation.